Vlada has proved once again that he is the best Tekken fighter in all of Serbia. After his triumph at the national qualifiers, he was faced with a brand new challenge – Europe. Following an intense day of the European qualifiers, Vlada has managed to secure a spot at the world IeSF championship main event in Eilat. We got the chance to have a little chat with our champion and hear his impressions about the tournament.

RUR: Hello Vlada, congratulations on your success! How does it feel to represent Serbia at the world championship once again?

Vlada: This will be the sixth time I’m representing Serbia at the world championship. As always, it’s going to be a great challenge and a new chance to improve my gameplay!

RUR: How do you feel about IeSF’s response to the pandemic? How did the online format affect your gameplay?

Vlada: Playing Tekken online is extremely tough, because inputs for some moves don’t grant the desired results – there tends to be a lot of latency and unresponsiveness. It’s basically much harder to defend yourself from low hits, as well as throws and grabs. Considering the global pandemic, I’m quite happy to have any tournament at all, but playing online is really hard.

RUR: Do you think that some matches would have had a different outcome if you had played on LAN?

Vlada: For sure. If I played offline I probably wouldn’t have missed some moves and I wouldn’t have lost some games. Online format definitely makes a lot of difference – just one failed input might cost you an entire match. 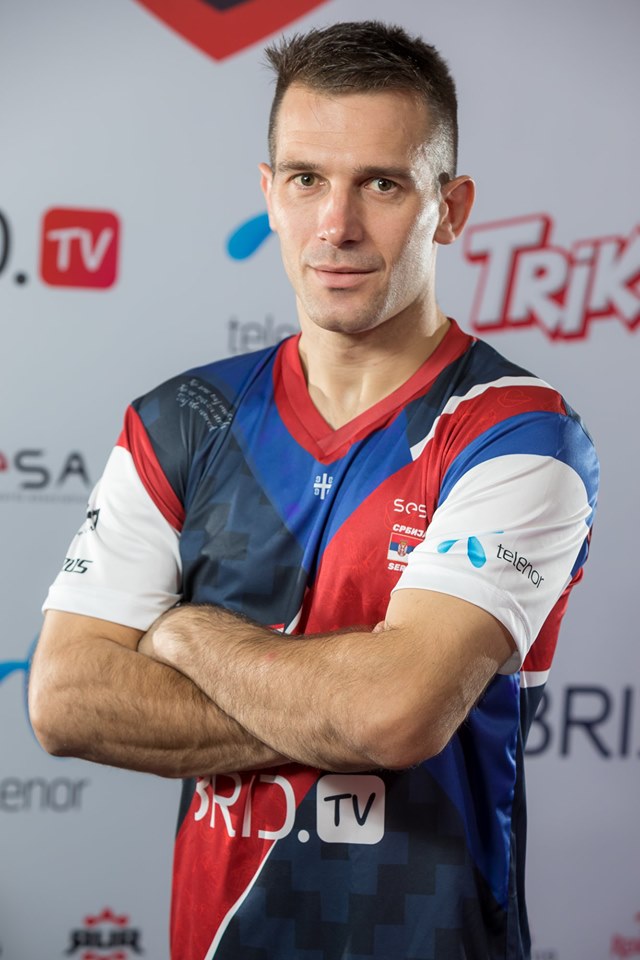 RUR: How was the match quality, skill wise? Which player was the most challenging? Did you compete against these players in the past?

RUR: Who will be your biggest rival in Israel apart from these two players?

Vlada: My biggest rival will probably be the Korean representative, who is not yet determined.

RUR: What is the level of competition compared to last year?

Vlada: I would say that the competition is stronger than ever. A lot of new players are emerging in the scene and dominating the competition in their respective regions. I would like to single out the Polish player ”Why”.

RUR: The road to Eilat was definitely not easy. Who helped you prepare for the world championship?

Vlada: My Tekken coach and good old friend Milan ”Snake” Vujanović, who is an extremely important figure in the early development of the Serbian Tekken scene along with Aleksandar “J.J.” Knežević, helped me improve my gameplay and technique. I would also like to thank Bojan Dacković for his moral and logistic support, as well as  Marko ”Dark Wing” Krmpotić, who was keeping the overall atmosphere very positive!

RUR: Is there anything else you would like to add?

Vlada: I wish that my fellow Tekken fighters and I would get more opportunities to prove ourselves on the international scene. There are a lot of really talented Serbian players! All we need is a bigger exposure to the masters and internationals tournaments! I have proved time and time again that I am more than able to succeed at these competitions!

RUR: Thank you for your time and an amazing interview. We wish you the best of luck at the upcoming world championship! See you in Israel!

Stay tuned for our coverage of the upcoming PES 21 and Dota 2 European IeSF qualifiers. 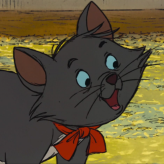 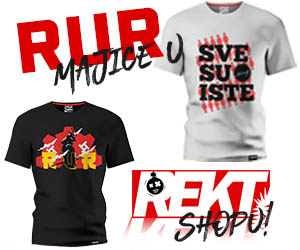